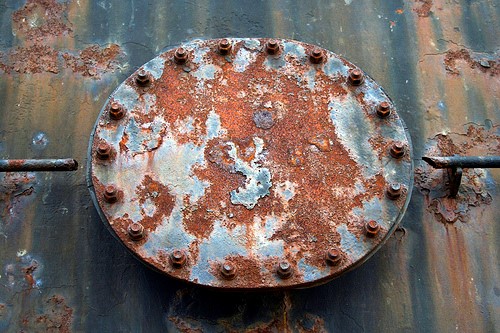 Rust can destroy the beauty of your prized car, or ruin a perfectly fine set of wrought-iron patio furniture. While metal is a tough material that generally lasts decades, rust is one of the few things that can make that strength wane over the course of weeks or months.

Although the list of things that encourage rust is long, one of the most common issues is dirt. This can come from dust, a lack of care during the metalworking process, or even from cleanings. Rust prevention starts long before the finished product ends up in the customer’s hands, and is an ongoing process that has to be done carefully and with due diligence.

You may have been unfortunate enough to purchase something metal, only to find it rusted within a short time after owning it. The problem of pre-existing rust is certainly one that could be to blame for your misfortune.

Pre-existing rust takes root when manufacturers don’t thoroughly clean the metal before adding a rust inhibitor. Once the pieces are coated, stored, and finally shipped, this microscopic rust has already had the chance to begin damaging the metal.

This microscopic rust could be the result of incoming materials or something that was initiated in previous metalworking processes while with the manufacturer. The only true way to deal with pre-existing rust is for manufacturers to institute better in-process corrosion inhibition and for companies to improve quality assurance protocols on receivables.

Not to worry—if you’ve purchased or been shipped metal you believe may have come with traces of rust already present, there are steps you can take to minimize rust growth and hopefully prevent future damage. 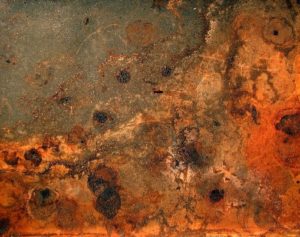 Since dirt is such a common contributor to rust, it’s important to understand how dirt can influence rust prevention and how you can stop it from encouraging future rust growth. 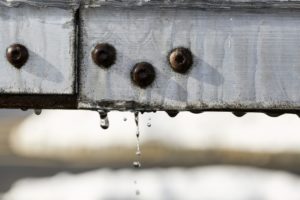 Water contamination, humidity, and other fluids can all contribute to rust. Likewise, too much inhibitor or mixing two or more can create a form of streaky corrosion. If you have rust caused by wet parts, you have some options.

If you’re using a rust preventive, that’s great—but overuse or a poor preventive can do more harm than good for your metal. Using the same inhibitor over time can cause it to lose effectiveness. The effectiveness can be influenced by factors such as: 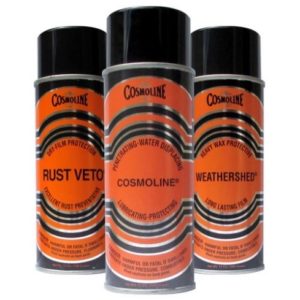 To get the most protection out of your preventive, check your product for any of the parameters outlined above. These factors contribute to a weak rust inhibitor. Learning to practice better fluid maintenance and establishing ‘dump and recharge’ cycles can lead to more effective use of a preventive without wasting product or encouraging rust to grow on your metal.

Poor application can render an effective preventive completely useless against rust. When a rust inhibitor isn’t properly applied, the coverage won’t be adequate and rust can form. Whether you don’t give the coating enough time to dry or you didn’t coat the entire surface, you can do the following:

Rust prevention is an on-going effort

To truly beat rust, you have to be proactive in your treatment, and aware under what conditions rust can form. It’s important to know that the metalworking process isn’t perfect and that even if you’re prepared to do everything possible to prevent rust, the problem could start with manufacturers or the packaging process.

Not sure what you need? Let us help! Call (717) 687-7017 to speak with a knowledgable Service Manager who can solve your question!
Scroll